We are your neighbors, and we love Texas as much as you do.  Here are some fun facts and memes. 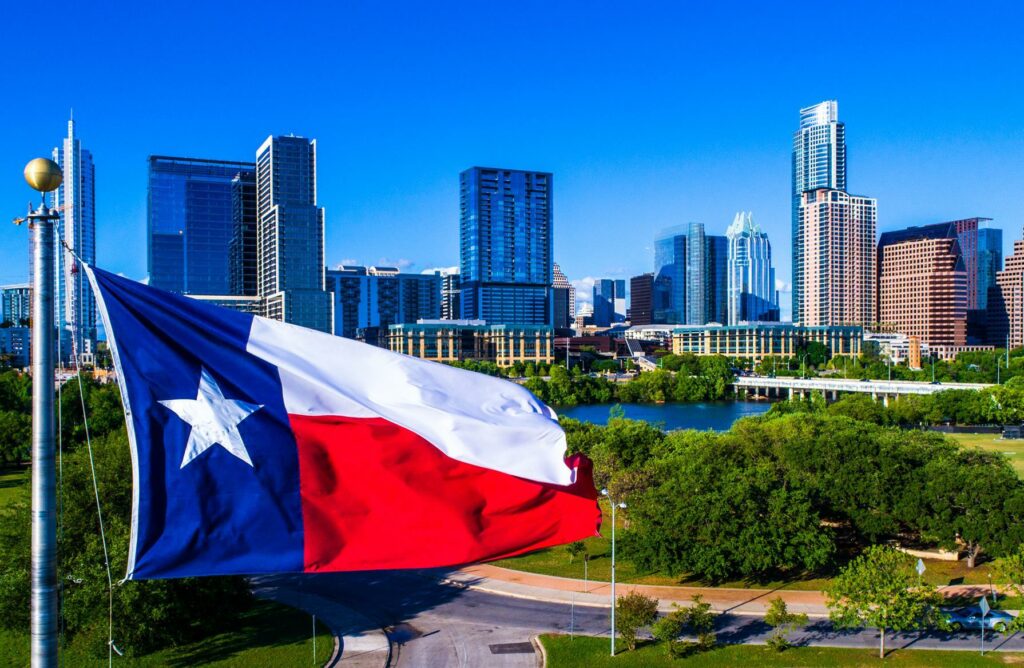 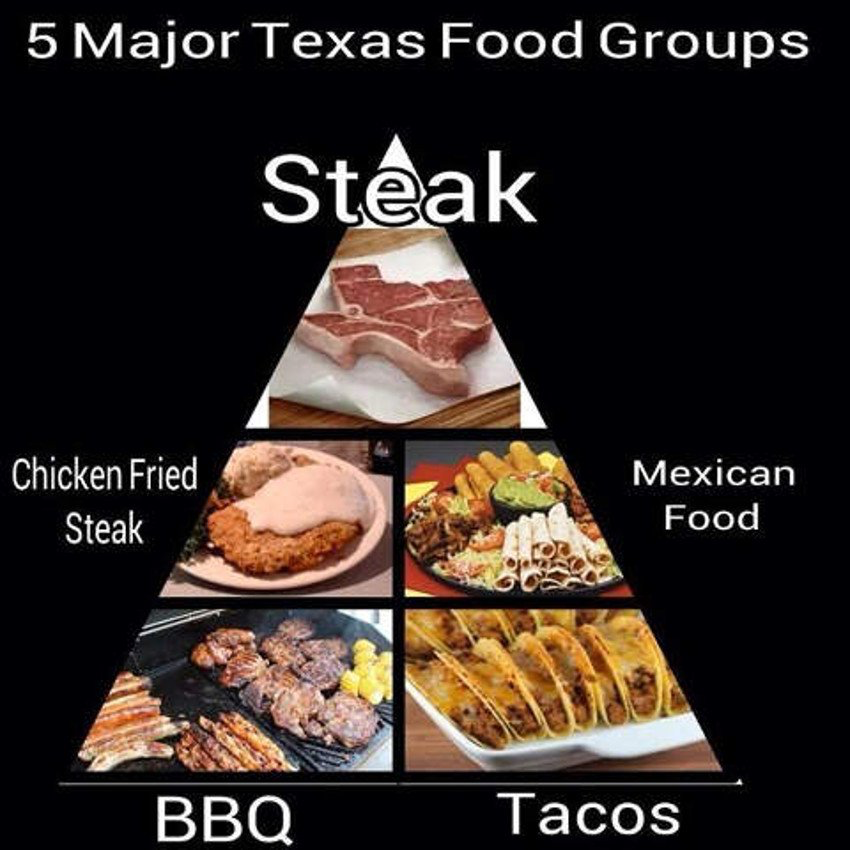 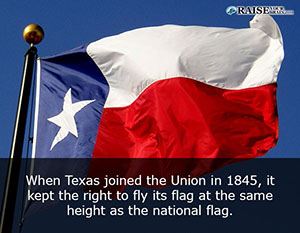 Find Fun things to do in the Texas Hill Country

Most people know about Austin, Houston, Dallas and San Antonio, but there are some other great little towns in Texas that are popular tourist destinations.